KEMEROVO, August 3. /TASS/ Alexander Mamontov is a defendant in a criminal case about a fire in TTS “the Winter cherry”. 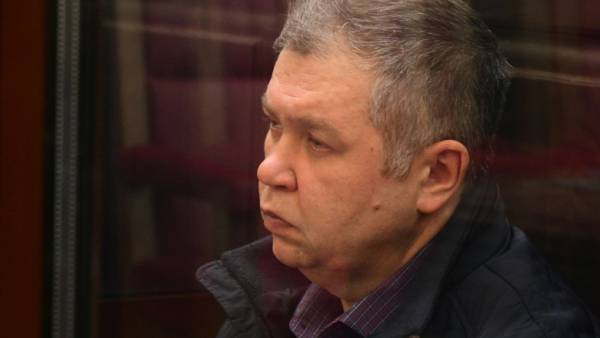 The former head of EMERCOM in Kemerovo oblast Alexander Mamontov, the accused in a criminal case about a fire in shopping centre “Winter cherry” and arrested at the request of the investigation until September 25, hospitalized, told TASS in the Kemerovo regional court, which on Friday should be considered against the extension of his arrest.