One of the largest sponsors of Donald trump was planning to pay $10 million to counsel for the President Michael Cohen for what he will obtain from the government a loan of $5 billion reported by the newspaper the Wall Street Journal, citing sources. 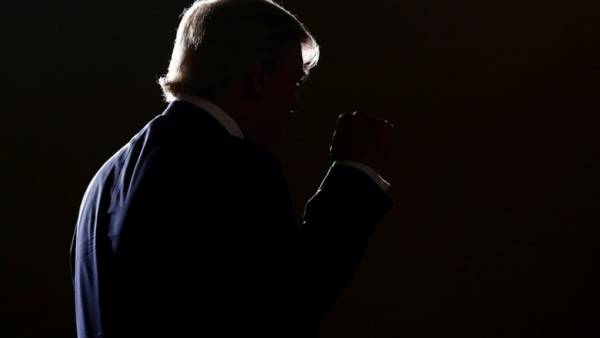 According to the publication, the money to the donor, the Franklin L. Haney was required to complete construction of two nuclear reactors at nuclear power plants “the heart of bellefonte,” in Alabama. According to the newspaper, he signed a contract with trump’s lawyer in early April. The businessman planned to obtain from the Department of energy loan within the framework of the state program of preferential crediting.

The contract specified that the promised reward Cohen will be less than $10 million, if the financier will receive from the state less than $5 billion.

The publication notes that Cohen was actively trying to impose its Advisory services to various companies, noting the possibility of access to the Trump. Thus, the international pharmaceutical Corporation Novartis monthly paid him $1.2 million for the promise to give it to her on a confidential basis, access to the US administration. Telecommunications AT&T at the end of last year also paid off the lawyer trump, but, according to its representatives, it was not about lobbying for the interests of the company.