Scientists told about the dangers of alcohol withdrawal

MOSCOW, Aug 3 — RIA Novosti. An international group of scientists from the UK and France found that those who completely refused from alcohol or consume more than 140 grams of pure alcohol per week increased the risk of dementia. With the insights of researchers can be found on the website EurekAlert!. 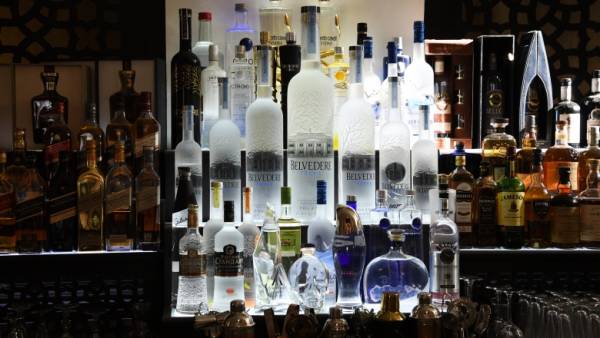 Scientists from the French national Institute of health and medical research and University College London used data on more than 9,000 Britons who in 1985 was 35-55 years. Then these men began to engage in long-term study of their health. Data about their lifestyle, including on alcohol, going on a regular basis. For 23 years of the study, dementia developed in 397 participants, the average age of onset of the disease was 76 years old.

Dementia progressed those who completely refused alcohol. Scientists believe that the consumption of 1-14 units of alcohol per week may protect the brain, but consider all the risks involved. We are talking about diseases of the liver and cancer.

Scientists do not yet know the exact reason why there is a correlation between complete abstinence from alcohol and dementia. Experts do not exclude that the results of the study could also affect the diseases that cause dementia.