MOSCOW, Aug 3 — RIA Novosti. Regular consumption of foods high in fiber can reduce the effects of stress on the body. To such conclusion the group of scientists from the national University of Ireland, Cork. 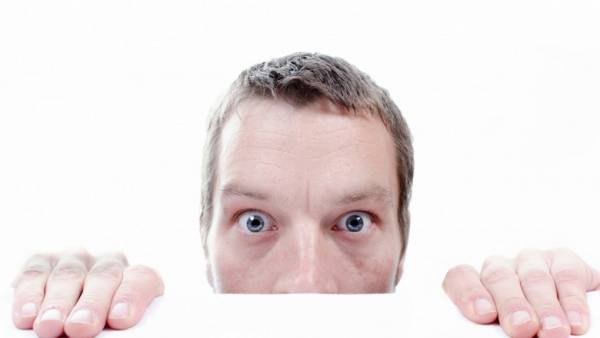 As noted in the article, published in The Journal of Physiology, recently more and more researchers come to the conclusion that the relationship of the various stress disorders, including increased anxiety, depression and irritable bowel syndrome bacteria. Moreover, chronic stress can lead to a thinning of intestinal walls (the so-called syndrome of leaky intestine) when part of the food and bacteria seeping into the bloodstream and causes inflammation.

Irish scientists decided to test whether it is possible to reverse the process and using nutrition to mitigate the negative impact of stress. They placed two groups of laboratory mice to stressful conditions and added to the diet of one of them fiber-rich foods — vegetables, legumes and grains. Fiber stimulates the colon short-chain fatty acids (SCFA), which fight bacteria.

As a result, mice that received SCFA, improved work of the digestive tract, they are best passed all the behavioral tests, and the level of anxiety decreased. As explained by scientists, this proves that the inclusion of fiber in the diet really weakens the effects of stress, although the nature of this phenomenon is still not fully understood.