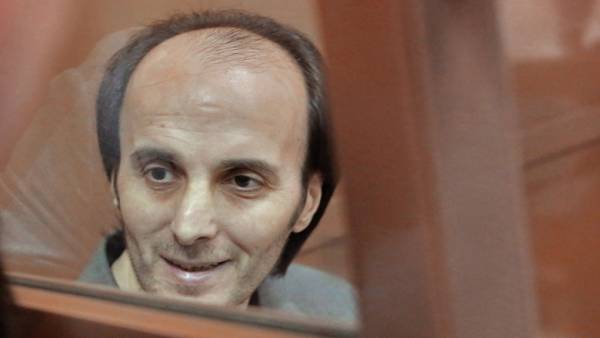 “He died in the medical unit of the colony from cardiac arrest. He always had health problems, the defense tried to secure his release due to illness, but failed,” said she.

Temirkhanov five years ago was sentenced to 15 years in prison for the murder of Budanov in June 2011. The investigation revealed that Temerkhanov released former Colonel eight bullets when he came out of a notary office in Central Moscow. This crime was one of the most notorious in the modern history of Russia.