MOSCOW, 2 Jun — RIA Novosti. Threat convergence Airbus A330 iFly Russian airlines with another plane over the waters of the Black sea was not, said to RIA Novosti, the representative of Federal air transport Agency. 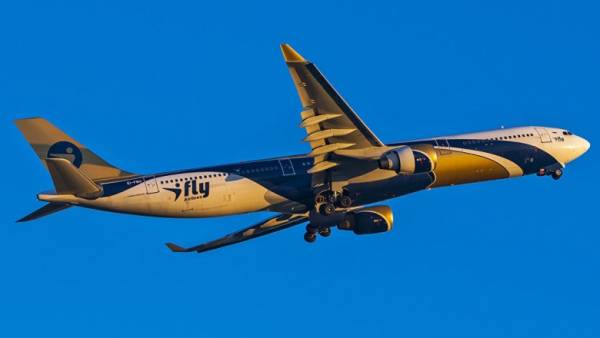 “The threat to safety was not. It was a false alarm system TCAS,” — said the Agency.

Earlier Thursday, the state Corporation for air traffic management (ATM) reported that on 1 August around 10.00 GMT in-flight aircraft iFly airlines A330 EN route from Antalya to Moscow, in the area of responsibility of Turkish air traffic control services over international waters of the Black sea about 250 km South-West of Sochi, the crew was triggered TCAS is an onboard system of the prevention of dangerous encounters.