The next day dozens of potential ninja inundated city hall with service offerings. 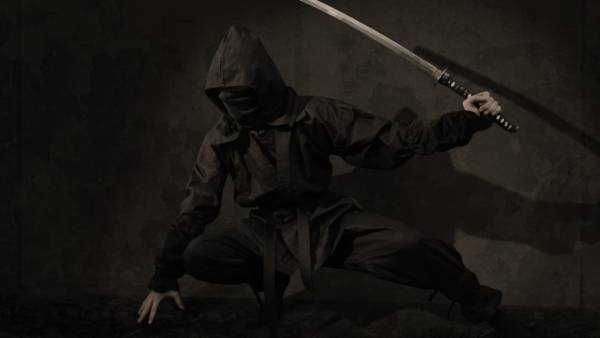 It all started with the reporter of the national radio, which said in the broadcast that Japan suffers from a shortage of workers due to lower birth rates. The program also quoted Sakae Okamoto, mayor of the city of IgA, considered the birthplace of the ninja, that the problem has affected even its a tourist town, despite the fact that the annual salary of ninja in mie Prefecture could reach $86 000. The message picked up by the media and social networks, and the next day on the table by city officials was 115 summary with photos from applicants from 14 countries, including Italy, India, Ecuador and the United States.

The mayor was forced to hold a press conference at which he announced that the IgA never opened such jobs, however, anyone interested in the mysterious ninja warriors, he invites you to visit the city as tourists.