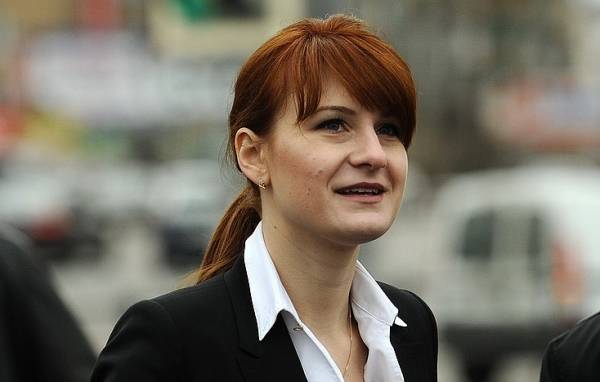 WASHINGTON, July 27. /TASS/. The Russian Embassy in the United States indicated Thursday on problems with the food in the detention facility where arrested in Washington Russian Maria Butina. This is stated in posted in Facebook the message of the Russian Embassy.