The bailiffs are unable to recover from the actor Gerard Depardieu taxes payable in Saransk. 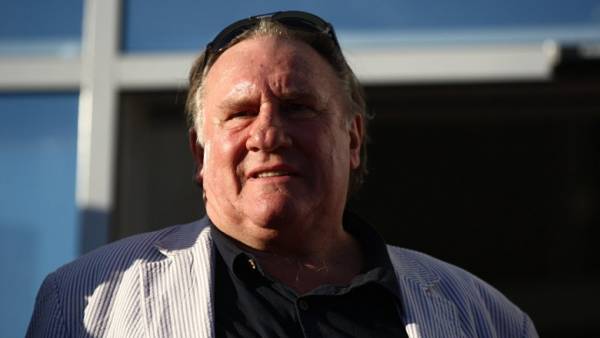 MOSCOW, 16 Jul — RIA Novosti. Relevant data published on the website of the Directorate of the Federal bailiff service in the Republic of Mordovia.

According to the official database, the enforcement proceedings for non-payment of taxes and fees initiated on 13 June. On June 28 it was discontinued.

As the reason for the termination indicates the position of the Federal law “on enforcement proceedings”, according to which the execution document is returned in case of absence at the debtor of property which may be seized.

The amount that Depardieu is obliged to pay to the tax office, in the document no.