Doping for the brain: can we become smarter with the help of pills

MOSCOW, 15 Nov — RIA Novosti, Alfia Enikeeva. Modern man increasingly difficult to cope with processing the ever-increasing amounts of information. Memory and attention today — the most valuable resource. In the hope of improving cognitive ability in the West often resort to drug neurostimulators. RIA Novosti understands what it is and whether or not pills to make us smarter. 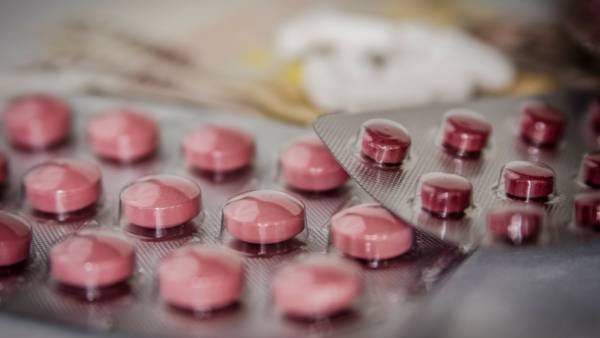 Healthy young people take drugs intended for treatment of the syndrome of hyperreactivity and attention deficit, sleep disorders, senile dementia and other neurological diseases. In Europe over the last two years the proportion of those who, not having medical indications, took a course of drugs that improve cognitive function, has grown from five to 14 percent. Most fans of “smart pills” in the United States — almost 30 percent of the population. These are the findings of the international anonymous survey, which in total involved about one hundred thousand people from 15 countries — 79 640 in 2015 and 29 758 in 2017.

Data on Russia. But, according to research by Russian scientists, in the country of sale of drugs to improve memory and increase attention span — these include nootropics — grow on average by two percent per year, and in the next ten years is expected to increase this figure to 15-20%.

Nootropics are drugs stimulating and activating the metabolism of the brain, which improves memory, mental activity, increases resistance to stress. They are divided into the “true” nootropics and drugs multidirectional, complex action, including nootropics, so — called neuroprotective agents.Love Cocolowecoco of medical Sciences, neurologist of the higher category of the Clinical hospital № 1 of Department for presidential Affairs of

In short, these miracle pills act as neurotransmitters — chemicals which help nerve cells exchange chemical signals. Nootropics and neuroprotective agents alter the content of these signals or modify the rules of their processing. As a result, people focus better, become more attentive, thinks faster and remembers more.

For example, piracetam and its derivatives improve the blood circulation in the brain and serve to form new ties. It is believed that it helps in solving any problems. Glycine (or aminouxusna acid) — the most popular nootropic among Russian students — improves memory and associative processes. Derivatives of dimethylaminoethanol enhance acetylcholine, a neurotransmitter responsible for cognitive function.