The owner of “Orel Niva” were released as a result of the special operation. 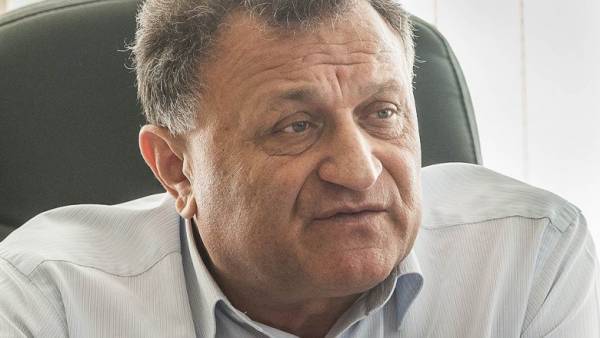 On the night of 13 July, the security forces freed from captivity Gypsy kidnapped three days ago Orlovsky businessman of Greek origin Sergey budaqov. Criminals, to keep the entrepreneur in the village in the neighboring Tula region, demanded from him a ransom of 20 million rubles. According to security officials, Mr. Budagov “alive, healthy and very grateful” to the investigators for the salvation “from the hands of Amateurs.”

Sergei budaqov rescued the soldiers Regardie along with the FSB, the police and the TFR from the two regions — Orel and Tula region. He was in the thrall of Roma families in the village of Maloye Skuratovo of Chernsky district of Tula region, about one and a half hour drive from eagle. “The operation was carefully planned and successfully carried out. Budagov was giving evidence as a victim. Detained several persons involved in this story. Among them women, minors, everything is already here in eagle”, — told “Kommersant” in the regional Department of the TFR.