Kuibyshev district court of St.-Petersburg declared the former Deputy Director of the Hermitage capital construction and Mikhail Novikov, managing Director of the company “Baltstroy” Alexander Kochenov guilty of fraud (part 4 of article 159 of the criminal code) by 30.6 mln. 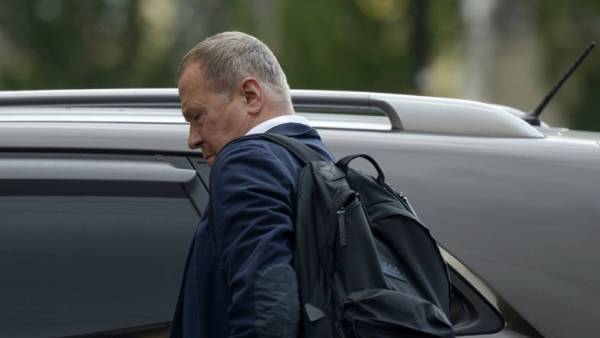 Judge Irina Kirsanova sentenced them each to 2.5 years of conditional imprisonment. The case was heard in a special manner, the accused have given grateful evidences.

As the correspondent of “Kommersant” Mikhail Novikov was given a fine of 500 thousand rubles., and Alexander Kochenov — 300 thousand rbl. the Court found that after the conclusion of the contract on the restoration of the Hermitage and the adaptation for modern use of Reserve of Winter Palace Mikhail Novikov suggested to Alexander Kochenov not to perform part of the work, and excessively paid funds to distribute among themselves.

Recall the theft of budget funds occurred during the restoration of the former Reserve of Winter Palace. This building (Dvortsovaya nab., 30) is the oldest building of the Hermitage and included in the register of objects of cultural heritage. Hermitage took on the case as the injured party.