Died “the ugliest dog in the world”

MOSCOW, 11 Dec — RIA Novosti. English bulldog named Zsa Zsa, who became last month the winner of the contest “The ugliest dog in the world,” has died, according to Fox News channel. 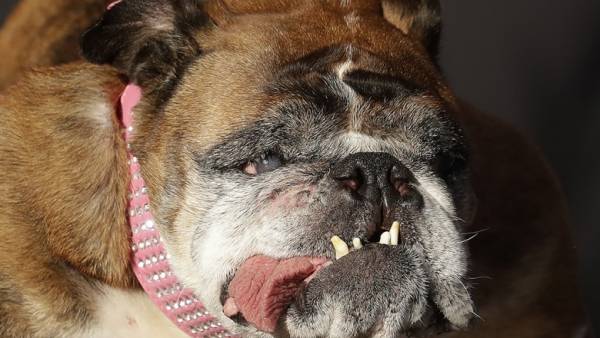 According to the owner of the dog Megan Brainard, nine-year-old bulldog died in her sleep.

The contest “The ugliest dog in the world” was held in California on June 23, the winner was the English bulldog Zsa Zsa. The competition was attended by over 10 participants of different ages and sizes. Dogs were fighting over the prize in the amount of 1.5 thousand dollars and a trip to new York.

Judges consider not only the appearance but also the “personality” of dogs. The contest is held in Petaluma every year.