Scientists have discovered why drivers fall asleep at the wheel

MOSCOW, 6 Jul — RIA Novosti. Scientists from RMIT University in Australia found that a major cause of drowsiness of drivers is low-frequency natural vibration of the car, writes portal Science Daily. 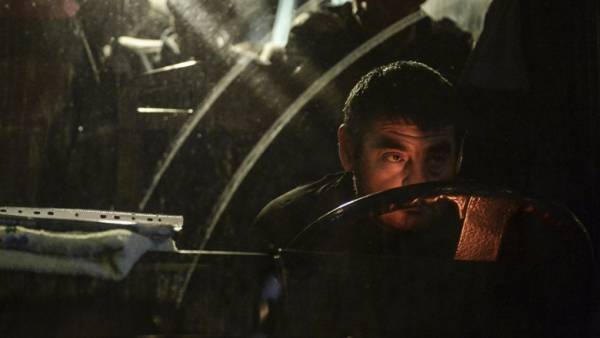 Scientists conducted a study with 15 volunteers on a special simulator of the cabin of the car, simulating monotonous driving on a two lane highway. Some of them were exposed to low-frequency vibrations (4-7 Hz), on the other vibration is not influenced. During the tests, the researchers monitored the heart rate of the subjects.

As a result, researchers found that test subjects who were exposed to vibrations, after 15 minutes, began to yawn, to experience drowsiness and loss of attention. After 30 minutes, the degree of sleepiness and fatigue were much higher and their heart rhythm was showing that they are drifting off to sleep.

Scientists also noted that due to the fatigue caused by such vibration, the subjects were psychologically and physically more difficult to perform simple mental tasks.

In addition, according to the study, vibration at other frequencies had the opposite effect and makes people more cheerful.

Thus, scientists hope that the automakers will pay attention to their study and will take into account the factor of vibration in the design of car seats.