Scientists have predicted an environmental catastrophe in the Baltic sea

MOSCOW, 6 Jul — RIA Novosti. Scientists from Finland and Germany estimated that areas in the Baltic sea, where there is no oxygen, is rapidly growing and has already reached a total area of 70 thousand square kilometers. A study published in the journal Biogeoscience. 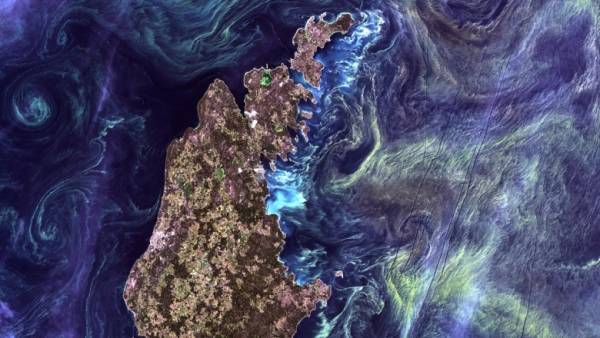 The experts examined two four-meter sediment core extracted from the bottom of the archipelago sea part of the Baltic water area between the Bothnian and Finnish bays. As a result, they came to the conclusion that over the past hundred years the rate of loss of oxygen to the Baltic sea has increased significantly.

In addition, the so-called “dead zones” left almost all kinds of marine fauna, including molluscs and annelids.

According to researchers, the main reason for the growth of such zones is the dumping of household, industrial and agricultural wastewater.

They contain a large amount of nutrients such as nitrogen and phosphorus that cause the rapid reproduction of algae. Dead algae sink to the bottom, where they are processed bacteria which actively consume oxygen, so the sea is gradually losing it.

Scientists believe that slowing the process is possible if to reduce the amount of polluting emissions, but recovery of some sites can take decades, as the algae multiply at the expense of nitrogen from the atmosphere.