MOSCOW, 4 Jul — RIA Novosti. Observing the life of mice have helped scientists to find the gene, including “male” or “female” the program of development of the brain, and to uncover violations in its work, contributing to the development of autism and schizophrenia have a strong half of mankind. Their findings were presented in the journal Nature Communications. 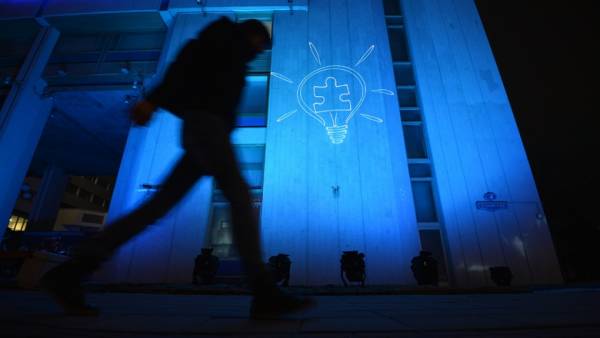 “The presence of this gene, OGT, may explain why the nervous system of men and women develop very different way. OGT and the associated gene-conductor H3K27me3 play a key role in the formation of proteins that the placenta supplies the fetus, and abnormalities in their work can greatly affect the life of the unborn child,” says Tracy bale (Tracey Bale) from the University of Maryland in Baltimore (USA). 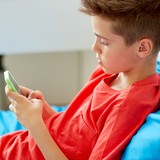 Mobile application for the screening of autism brought the first results

Autism is considered one of the most common disorders of the nervous system. Social survey, census and opinion polls showed that women were less likely to suffer from autism. According to current estimates, for every woman. you have 3-4 men.

Likewise, many other diseases associated with the development and functioning of the nervous system. Typically, schizophrenia, attention deficit disorder, dyslexia and the most severe forms of mental retardation and idiocy at times more frequent among them than among women. Scientists suggest that the reason for this lies in differences in genes from the weak and the stronger sex, however, these theories have not yet been confirmed in practice.