Still, the classics need to know. This convinced the British examinations Board fined on 175 thousand pounds for what was lost in the heroes of Shakespeare’s tragedy “Romeo and Juliet”. 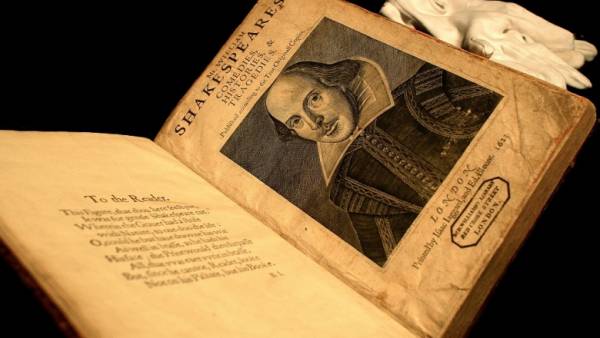 In may 2017 14 thousands of British students who sat and passed the GCSE exam for high school students in literature, among other issues, was offered this:

As in the interpretation of Shakespeare’s hatred of Tybalt’s family, Capulets affects the outcome of the play?

Tybalt — cousin of Juliet and nephew of lady Capulet. He is a member of this family and no hatred for her had not experienced.

The question, of course, was supposed to be about Tybalt’s hatred for the Montagues, the family of Romeo, in love with the sister of Tybalt. But the authors of the question have confused these two families, a feud which is one of the most famous stories of world literature.

“What’s in a name? The rose smells like a rose, though the rose name it though is not” — said, as you know, Juliet. But it is unlikely that her words will comfort now examiners. The Commission raided check Ofqual, government agencies involved in the management of examinations in Britain.

At the end of proceedings it was announced that in this form the question was devoid of any sense, and examination ticket did not meet the necessary requirements.