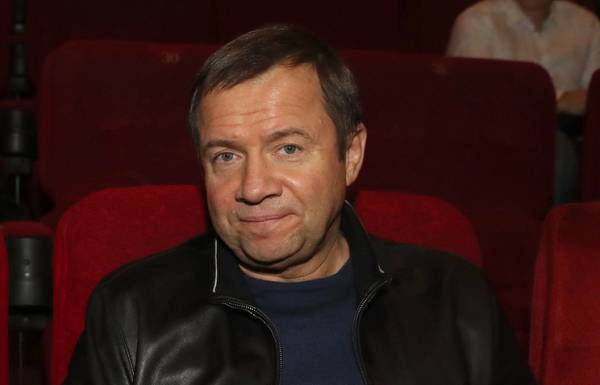 MOSCOW, June 22. /TASS/. Russian President Vladimir Putin has appointed Valentin Yumashev as his adviser on a voluntary basis. This was reported by the press service of the Kremlin.

“Vladimir Putin by his decree appointed Valentin Borisovich Yumashev Advisor to the President of the Russian Federation on a voluntary basis”, – is spoken in the message.