Chubais predicted the future of the pension system

Moscow. June 22. INTERFAX.RU — the Pension system in Russia will sooner or later become to work not only on social but also on the investment objective, the head of UK “RUSNANO” Anatoly Chubais. 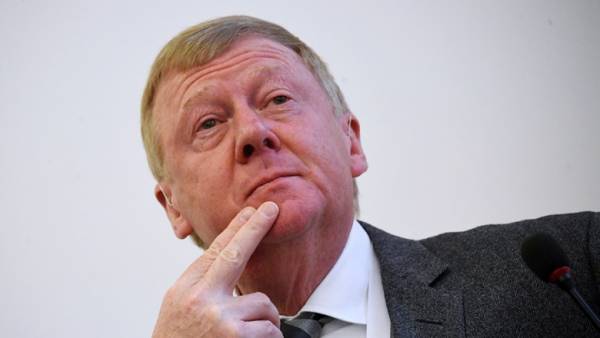 “On the one hand, the topic is predefined, it is clear that this will happen. The world is going on. On the other hand, this excitement has risen to a level that now even while hardly any active steps to do so. Moreover, we see that, firstly, the government announced the difficult decision associated with pension reform. Second, the government leads to individual retirement accounts. In this sense, there is a large amount of transformations. It is quite clear that sooner or later, the pension system in Russia will work not only on a social problem, but also to the investment objective as in the world,” he told reporters on Friday.