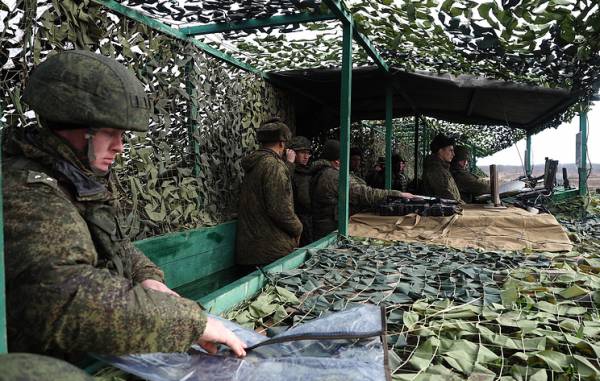 ROSTOV-ON-DON, June 23. /TASS/. Communications of the 58th combined arms army, stationed in North Ossetia, held a joint with the motorized infantry connection of the special tactical exercises in the North Caucasus mountains. This was reported on Saturday, the head of the press service of the southern military district Vadim Astafyev.