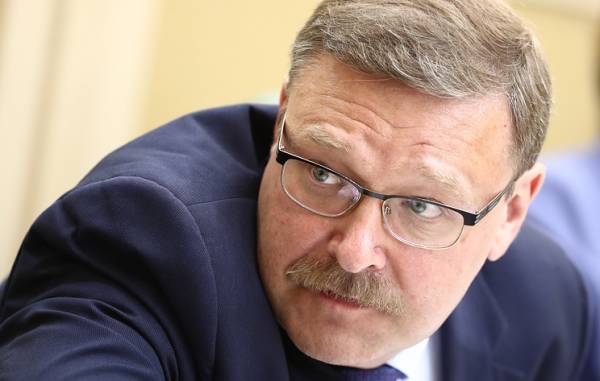 YAKUTSK, June 23. /TASS/. Russian and Japanese parliamentarians has signed a Memorandum of understanding which aims to expand cooperation between the two countries.

The signing took place on Saturday in Yakutsk, where the meeting of the Advisory Council for the promotion of Russian-Japanese inter-parliamentary and inter-regional cooperation and meeting of the Japanese-Russian Discussion club of the house of councilors (upper house) of the Parliament of Japan.