Scientists spoke about the deadly dangers of salt

MOSCOW, 22 Aug — RIA Novosti. Salt intake is directly linked to increased risk of death, found an international research group that includes members of the canadian University of calgary, University of London Queen Mary and other institutions. The findings of scientists published in the journal International Journal Of Epidemiology. 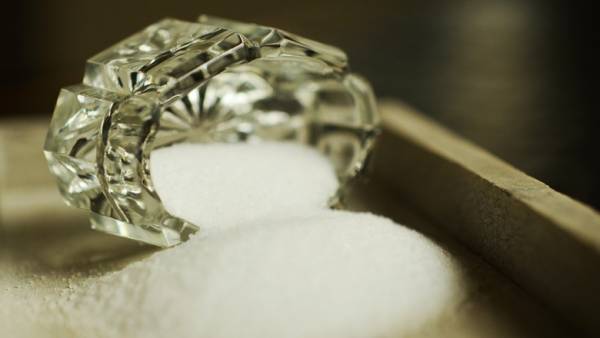 Scientists conducted a study involving 2974 patients aged 30 to 54 years with high blood pressure. The research group in different ways, we analyzed the level of sodium in the urine samples of patients collected within 24 hours for a few days.

In 24 years of observation died of 272 participants of the experiment. It turned out that there is a linear correlation between salt intake and increased risk of death.

“Exactly measured amount of sodium showed a linear relationship with mortality,” — said in the work.

Thus, scientists have refuted the results of previous studies in which the curve took J-shaped — that is, low levels of salt, allegedly also increased the risk of death.