MOSCOW, 20 Jun — RIA Novosti. People are much better at remembering pictures of strangers if they are smiling or exhibit some other strong emotion, say British scientists in an article published in the journal British Journal of Psychology. 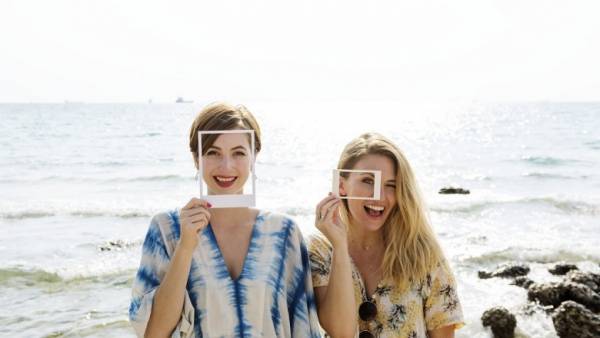 “Determination of the identity of the man in the photo plays an important role in our lives, but we know that our brain copes very badly with this task. Forgery and using someone else’s personal information — a huge multi-level problem today, and why it is imperative to find new methods of identification,” says Mila Mileva from the University of York (UK).

The appearance of the person plays a huge role in the development of his life, and it affects not only personal life but also in career and position in society as a whole.

For example, in 2011 and 2013, two groups of British researchers found that beautiful people have on average a higher IQ and often get more challenging work than people with ordinary or unsightly appearance.

Similar dependence exists between men and women, and causes many people, especially women, to change the appearance with plastic surgery, or change the manner of his behavior, including how they smile. For example, many such people believe that emphasized bright smile from ears to ears has to his companion more than the usual facial expression of the person.

Mileva and her colleagues at the University found another interesting property of smiles, trying to uncover the factors that prevent a person to know one and the same person in the pictures taken in different lighting or in different environments, and also to find traces of their computer processing.