UN, 20 Jun — RIA Novosti. In the Russian mission to the UN commented on the US withdrawal from the Council of human rights and called cynical the reasoning of the Washington of his decision. 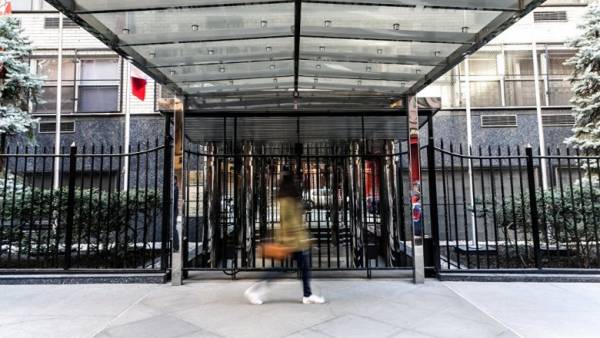 Russian diplomats said the Council is “the key international platform for cooperation in the promotion and protection of human rights”, which operates on the basis of principles of impartiality, objectivity, non-selectivity, constructive dialogue and cooperation.

“This body of the UN, which, like the entire UN system, is designed to serve all member States, and not any one country or group of countries”, — said the permanent mission.

“Unfortunately, our colleagues from Washington do not understand or do not recognize. Although the international community’s response to their venture for the reform of the Council demonstrated their loneliness in this issue”, — said in comments to the Russian mission.

“Apparently, the United States would like to turn the Council into an obedient tool to promote their interests and punishment of the unwanted. Against this background, seem cynical US attempts to blame the politicization of the work of the Council and the failure of his initiative almost the entire world, including its traditional allies,” — said the permanent representative.

The commentary underlines that the work of the HRC has flaws, “however, since that time, the Council proved its viability”.The US withdrawal from UN human rights Council

On Tuesday, Secretary of state Mike Pompeo and U.S. Ambassador to the UN, Nikki Haley announced the country’s withdrawal from the UNHRC. This decision met the criticism of some countries and international institutions. Israel, on the contrary, fully endorsed it.

Membership USA HRC will expire on 31 December 2019. This is the second consecutive three-year period of U.S. involvement in the composition of the Board, after which Washington had no right to a new re-election. Administration officials Donald trump has repeatedly criticized the HRC for “bias” against Israel, and he spoke negatively of the fact that the Council is Venezuela, China and Cuba.