Canada legalized the use of marijuana

Moscow. June 20. INTERFAX.RU — Any adult citizen can buy or grow cannabis at home. 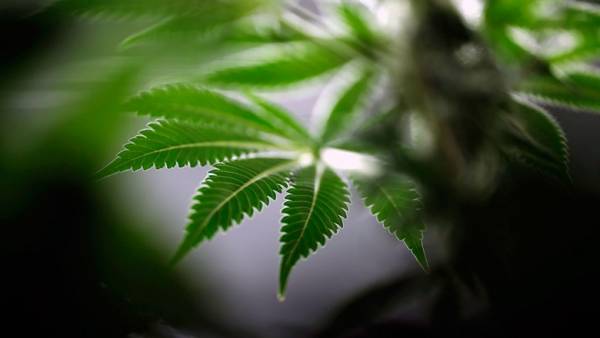 The Senate of Canada on Tuesday is completely legalized the sale and use of marijuana, according to news Agency Associated Press.

For the bill voted 52 Senator, 29 were against.

Now, any adult citizen can freely buy up to 30 grams of the drug and to grow at home up to four bushes of hemp. Marijuana can be sold in online stores; this drug should not trade in the same places that implement tobacco and alcohol.

A particularly sharp disagreement among lawmakers caused the age at which to legalize the use. Many insisted to raise it to 21, but most senators agreed that it will contribute to the growth of the black market and involvement of youth.

“Today we saw the historic vote in the Senate, which put an end to 90 years of prohibition of cannabis in the country, 90-year-old useless criminalization, 90-year-old restrictive approach that did not give any results”, — said the member of the upper house of Parliament Tony Dean.

The decision of the Senate welcomed the members of the canadian government, led by Prime Minister Justin Trudeau.

In particular, the head of the Ministry of health Jeanette has Petitpas Taylor stated that the country is entering an era of “reasonable, responsible and fair policy of distribution of marijuana.”

In fact, the law will come into force only after two months need local authorities to prepare for the opening of the free sale of cannabis. Each province will develop its own rules governing the distribution of cannabis. The exact date at which the rule will take effect will be determined by the government, this is expected to happen in September.