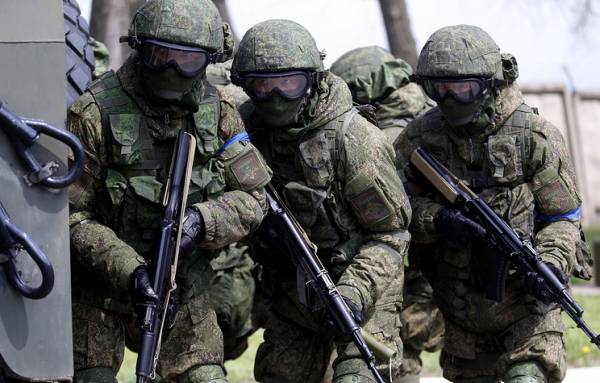 TASS, June 19. Soldiers of the compounds of special purpose of the Eastern military district (TSB) in the exercise, which began in Khabarovsk Krai, studying the capture and destruction of enemy military installations and the organization of sabotage in the rear of the imaginary enemy. About this informed the head of press service TSB Colonel Alexander Gordeev.