In malmö, one person died after the shooting

One of the victims after the shooting, which occurred on Monday evening in Malmo, in southern Sweden, died, said the police of the city. 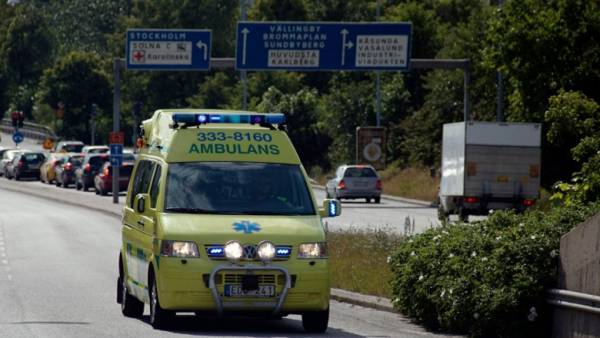 STOCKHOLM, 19 Jul — RIA Novosti, Lyudmila Bozhko. “One of the wounded 18 — year-old man died in hospital,” — said in a press release.

Information about the shooting on the street came to 20.13 (21.13 GMT), and the hospital brought in a total of five victims. Not explained what was the reason for the shooting. Police working to identify victims. Reports about the detainees yet.