The US imposed duties on Chinese goods 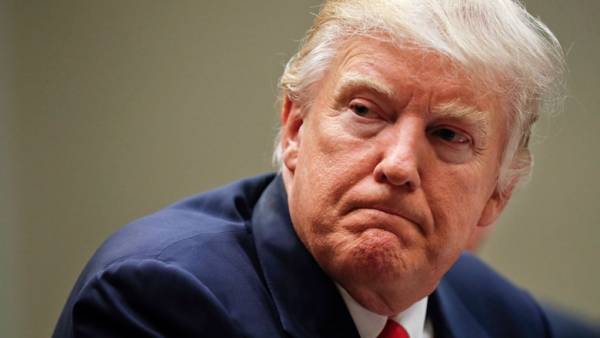 Specifies that the new fees will affect imports of Chinese goods that contain important industrial technologies in the amount of $ 50 billion.

“The United States can no longer tolerate the loss of our technology and intellectual property because of unjust economic action”, — said the American leader.

If China will respond to this, Washington will impose additional import duties. These measures should become the first step in restoring the balance of trade with China, which now there is a huge deficit of the United States, concluded trump.

Beijing has already declared that will promptly answer any protectionist measures of the United States..

Earlier it was reported that the new tariffs will come into force after the publication of the list of goods.

In addition, the U.S. plans June 30 to announce measures to curb investment and additional export control technology for Chinese business.

Trade relations between the US and China

In early April, the U.S. released a list of the 1.3 thousand Chinese products, against which may be imposed import tariffs as a response to the violation by China of intellectual property rights for American products.

In response, China’s state Council decided on the introduction of fees in the amount of 25% on the 106 items of goods imported from the United States.