Less sex and drugs: what happens to American teenagers?

According to a study conducted by the Ministry of health of the United States, however, have grown more negative indicators. 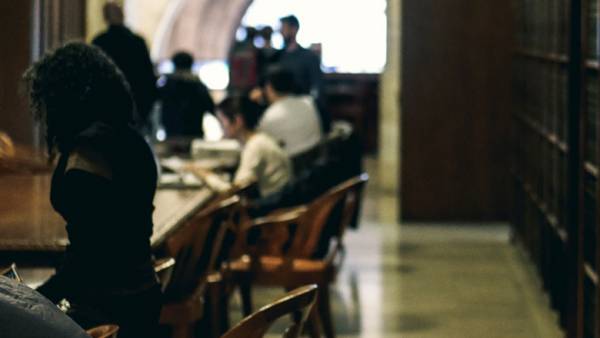 No sex, no drugs, no rock-n-roll: adolescents in the US become less interested in sex and drugs, the experts concerned. The Ministry of health of the USA has published the data of poll of Americans minors devoted to the problems of growing up. Data are cited by USA Today.

As it turned out, over the last ten years, American Teens have become much less sex and do drugs. However, the increased other negative indicators — depression, suicidal thoughts and suicide attempts. Figures leading CBS Jeff glor:

The results of the latest survey of the Ministry of health of the United States, only about 40% of adolescents answered that they had sexual experience. Ten years ago the figure was over 48%. Only 14% admit that they tried drugs in 2007 was 23%. Now, however, adolescents more often reported harassment from peers, as well as the presence of suicidal thoughts and persistent feelings of sadness. In addition, 15% reported cases of concussion.

Overall, the downward trend in the level of bad habits and unacceptable behavior in Teens is observed in many countries of the Western world. For example, two years ago, Iceland has reported achieving a record for Europe the figure is only 5% of 16-year-old Icelanders reported that they at least once felt drunk. At the same time for 20 years before Reykjavik was the worst major city in Europe according to this parameter, stressed in an interview with the BBC , the mayor of the Icelandic capital Dagur Eggertson:

It was a huge problem 20 years ago, a huge problem. But now, Reykjavik of the worst the capital of the European Union from the point of view of teenage alcoholism, Smoking and drug abuse — was the best. And it is quite impressive, isn’t it? To achieve this, we must first make a political decision to act on the basis of research and science. Then connect the financing and start the interaction with schools and youth associations, and directly with parents — then we can get a result. It is possible that we defeated England in Euro 2016 thanks to this program.

Among the measures that helped to achieve record rehabilitation of young people in Reykjavik, sponsoring after-school educational, social and sports clubs; curfew for Teens; annual surveys of schools to identify the most acute problems.

Experts attribute obschezapadnuyu a tendency to decrease sexuality and growth of antisocial behavior in adolescents with growth of welfare in society. In Russia in the zero years were observed the same phenomenon, but in recent crisis years the trend has reversed, says social psychologist Alexei Roshchin:

This necessity of survival was, in fact, has the function of treatment for too immersed in virtual reality adolescents. She pulls them out, it gives them these skills of adaptation. This issue, including asexuality and depression, a few leaves on the second plan in our country. That is, in fact, a paradox: the lower the welfare, the principle disease of the XXI century become less dangerous for teenagers.

In the study of health USA was almost 4 million American minors. Scientists say that the data cannot be considered absolutely accurate, as the Teens filled out surveys independently.