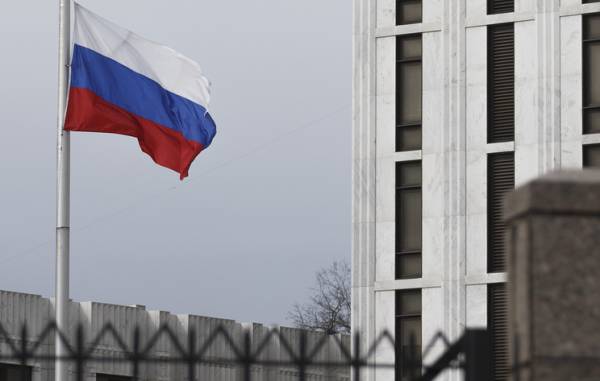 WASHINGTON, June 15. /TASS/. The Russian Embassy in the United States, commenting on the statement of the state Department, said on Thursday that provocations by the use of chemical weapons in Syria are the same scenario.

“Even the head of the press service of the state Department can’t deny that the provocations with the use of chemical weapons in Syria are one and the same scenario. Let me remind you about the high-profile exposure of staged himataki in the city Duma,” – said the Embassy in its Twitter.