The representative Govorukhin has not confirmed the information about his death 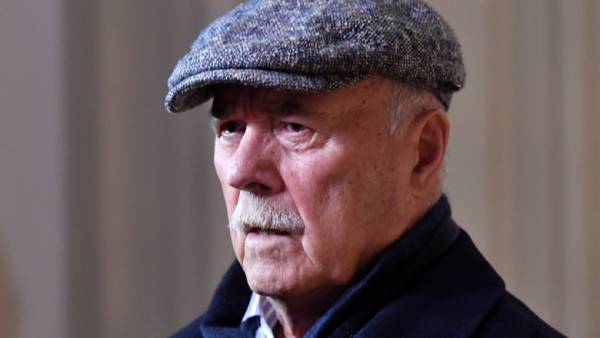 Press Secretary Director and Chairman of the Duma Committee on culture Stanislav Govorukhin Maria Shappo not confirmed the information about his death, said the portal iz.ru.

Informed about the death of culture, citing sources told the website mk.ru. The publication noted that the Director felt bad at the festival “Kinotavr” in Sochi.