The newspaper “Moskovsky Komsomolets” with reference to sources reported the death of Director Stanislav Govorukhin. Later, his press Secretary denied this information. 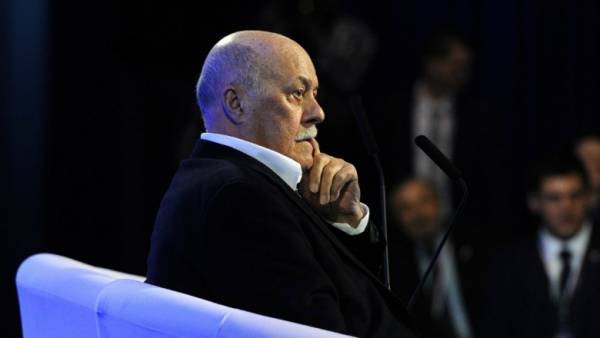 “MK” wrote that the administration is now in a sanatorium in Barvikha. According to the Director, who worked with him, information about the Director’s death — “a bad joke”.

Sources of “Interfax” reported that Govorukhin was hospitalized in the Central clinical hospital in critical condition. Interfax does not have official confirmation of this information.

On the eve of the NTV channel reported about the deteriorating health Govorukhin.

Govorukhin was born in 1936 in Berezniki, Perm region. He directed more than 20 feature films, among them “Vertical,” “Ten little Indians”, “Voroshilov sharpshooter”, “Bless the woman” and “the meeting Place cannot be changed”. He also played in the movie. For example, he starred in a famous Soviet movie “ASSA”.