Part of the Crimea remained without light 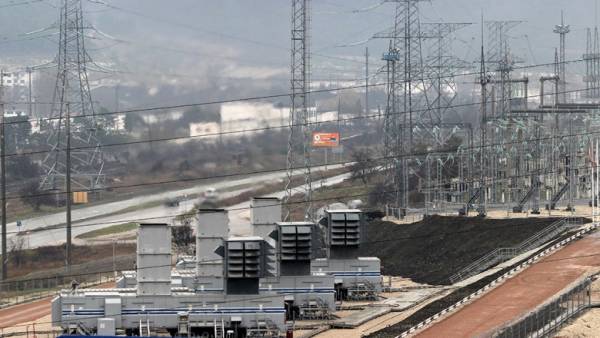 The city banks are closed, the terminals, there is no electricity in shopping centers and private homes.
Gas stations run on diesel generators, in private houses also heard the work of generators of low power. In addition, there are shortages of mobile communication. Call the company “Sevenergo” there is no way, disconnected telephone.

Other comments not yet possible to get.

Later the Agency reported that several areas of Simferopol remained without electricity, there are shortages of cellular communication.

Experts of the Ministry of energy to investigate the cause of the outage.

The blockade of the Peninsula

Crimea was completely disconnected in the night of November 22, 2015. Because of the undermining has failed all four power lines coming from Ukraine.
In the Crimea and Sevastopol was imposed the state of emergency, schedules of emergency outages.

The situation has improved with the phased launch of the Krasnodar territory of a power bridge with a capacity of 800 MW. The last fourth line earned in may 2016.

In 2017 on the southern coast of Crimea was damaged two gas pipeline of average pressure and collapsed the poles. Gas and sustainable electricity supply was restored within days. Opened case under article “Diversion”. The damage exceeded 7.5 million rubles.

In addition, the supply of certain districts of the Peninsula a few times disrupted by the weather.