Spain will ship with migrants, which is not allowed other countries

MOSCOW, 11 Jun — RIA Novosti. The government of Spain has agreed to accept the ship with several hundred illegal refugees, for which other countries have closed their ports. 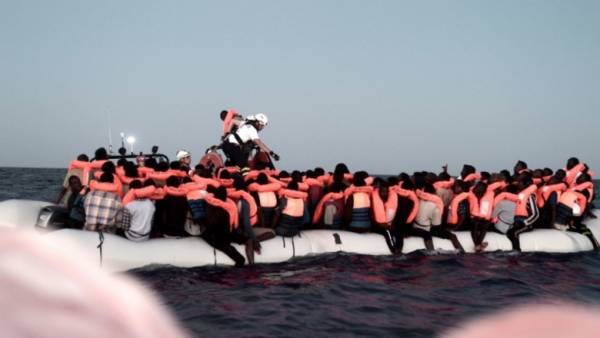 On Board Aquarius in international waters, there are more than 600 workers. Italian authorities earlier ordered to close their ports to the vessel, offering to take him in Malta. However, the island nation said that has nothing to do with a situation with an Aquarius and also refused to give him a berth.

“For this reason, it is our duty to help in the quest to avoid a humanitarian disaster and to offer a “safe port” these people perform obligations in international law”, — reads the statement of the government of Spain.

It is noted that the ship will be sent to the port city of Valencia.

The ship under the flag of Gibraltar, owned by non-governmental organizations SOS Mediterranee, in recent days, participated in six rescue operations, taking on Board, including 123 minors and seven pregnant women.