Italy refused to accept the ship with six hundred migrants

Moscow. June 11. INTERFAX.RU — Ministry of internal Affairs of Italy has banned humanitarian ship carrying more than 600 migrants to stick to the Italian shore and invited him to go to Malta, said on Sunday Agency Associated Press. 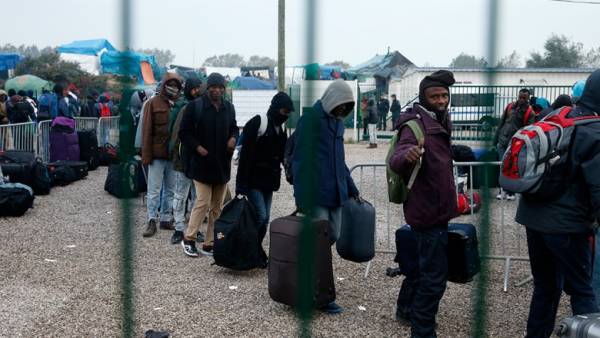 The ship humanitarian group SOS Mediterranee transports 629 people, saved mostly by the coast guard of Italy and Spain or other ships in the Mediterranean sea. They sailed from the African coast on Saturday.

About whether Malta was to take a refugee ship, not reported.

In just the last year in the Mediterranean sea, killing nearly 800 migrants. In the first five months of 2018, European banks reached 27.5 thousand refugees.