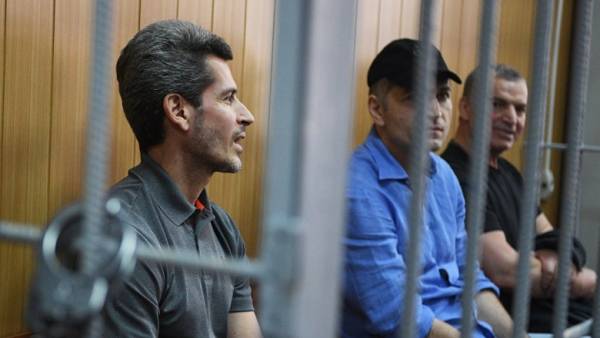 “According to the decree, arrested four cars, two apartments, shares in the authorized capital of legal entities”, — said the spokeswoman, without specifying the brand of car and other details.

Magomed and Ziyavudin Magomedov is involved in high-profile cases of fraud.

The case of co-owners of group “the Sum”

Initially, in late 2014, it was prosecuted for fraud, then in production combined other cases, including in relation to Magomedov. The investigation period extended until August 5, 2018.

Before that custody has already signed two accused of fraud. Two more are wanted and hiding in the UAE.

To suspects threatens till twenty years of imprisonment.

Forbes estimates the state of Ziyavudin Magomedov at $ 1.4 billion and puts him in 63rd place in the list of richest Russians (according to last year). Together with his brother he, according to the magazine, is one of the richest family clans of Russia.