Moscow. June 5. INTERFAX.RU — U.S. President Donald trump and the leader of the DPRK Kim Jong-UN will hold a meeting on 12 June on the island of Sentosa in Singapore, said on Tuesday White house spokesman Sarah Sanders. 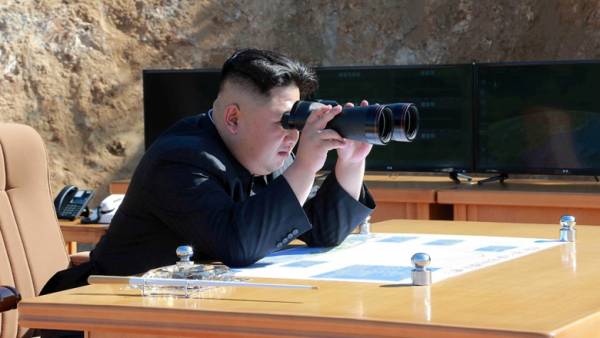 “Place the Singapore summit between the President and leader Kim Jong-UN will be the Capella hotel on Sentosa island,” reads the message on her Twitter page.

Sanders also thanked on behalf of the American side of Singaporeans for their hospitality.

Earlier, trump confirmed that he will meet with North Korean leader on 12 June, while a week earlier, the President of the United States canceled the meeting, which was agreed in early March.