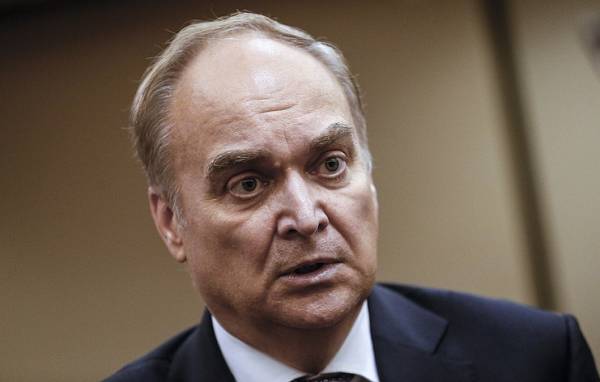 WASHINGTON, June 6. /TASS/. The calls of some States not to recognize held on may 20 presidential elections in Venezuela lead to the destabilization of the situation in the country and the region, to normalize the situation in Venezuela is possible only through national dialogue and reconciliation. This is stated in the text of the speech of Russian Ambassador to the U.S. Anatoly Antonov at the meeting of the Secretary-General of the Organization of American States (OAS) heads of delegations of the permanent members and permanent observers.