Metro in Venezuela was free due to the lack of paper

In the Venezuelan capital Caracas travel on the metro was free due to the lack of a paper for the manufacture of tickets. About it reports Reuters. 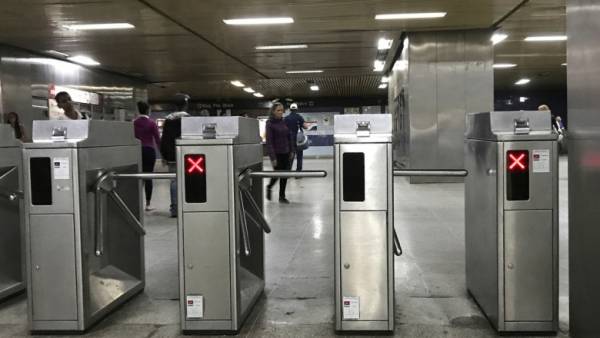 Authorities ordered the 53 stations of the Moscow metro to open turnstiles and pass passengers without tickets. According to the Agency, daily subway in Caracas are more than two million people.

This measure is related to the cessation of deliveries to the country of raw materials for the production of equipment underground, including paper for making the tickets. “Go free because the tickets are not what to do,” said one of the employees of the metro.

The authorities and management of the metro of Caracas officially the situation is not commented.

Venezuela is at a tough economic crisis and forced to save on costs, including on the transport system.

In August 2017, the US President, Donald trump has signed a decree on the introduction of financial sanctions against Venezuela. The document prohibits the transaction with new debt and securities issued by the Venezuelan government and state-owned company PDVSA.