Golikova called the most difficult task in the may decree

MOSCOW, may 31 — RIA Novosti. The biggest challenge in the may decree of the President is to reduce poverty by half by 2024, said Deputy Prime Minister Tatyana Golikova at the expanded session of the Central headquarters of the popular front (onf). 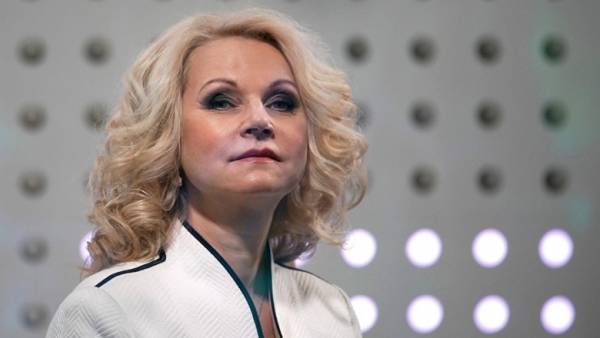 “Certainly, it (problem — ed) depends on how efficiently and at what rate will develop our economy, so the entire set of activities, which would develop not only social unit, and which will fulfill the entire government, is aimed primarily at increasing the rate of growth of the Russian economy in order primarily to ensure the welfare of our citizens”, — said Deputy Prime Minister.

Russian President Vladimir Putin after his inauguration on 7 may signed a new “may” decree defining the main directions of development of economy and social sphere until 2024. Among the objectives to achieve in this period is the improvement of a number of demographic indicators, occurrence of the Russian Federation among the five largest economies in the world, a halving in the level of poverty in the country, inflation will not exceed 4%. Its implementation will require an additional 8 trillion rubles of budget expenditures.