Russian President Vladimir Putin demanded that the new Minister for civil defence, emergencies and elimination of consequences of natural disasters Senicheva Eugene, who took office may 18, to strengthen the control of his Department over the objects of a mass congestion of people. 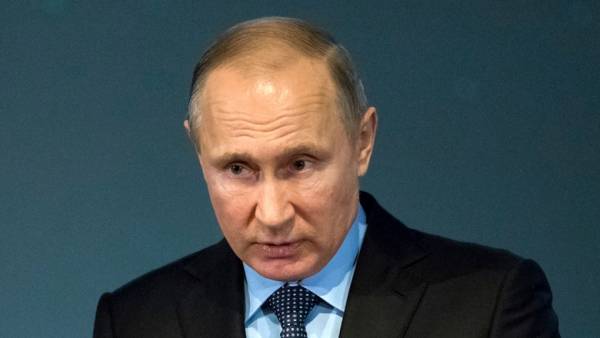 “One of the most important tasks facing the new Minister and all personnel of the MOE, the monitoring of operation of objects associated with mass stay of people, the President said, speaking at the presentation ceremony of the officers and prosecutors who have received higher positions and higher ranks.— Special attention should be paid to ensuring fire safety in public places.”

MOE was the center of attention after a fire in the Kemerovo shopping center “Winter cherry”, which killed 60 people, and another 79 were injured. In the framework of the criminal case was arrested ten people, including the head of the Main Department of EMERCOM of Russia in Kemerovo oblast Alexander Mamontov and Director of control and Supervisory activities of Grigoriy Terentyev, who are accused of negligence.