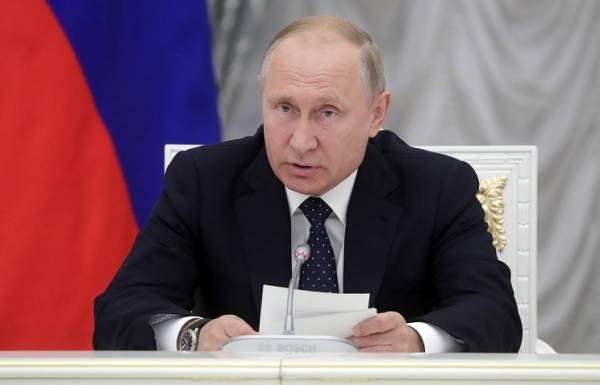 MOSCOW, may 28. /TASS/. The President of Russia Vladimir Putin has accepted the resignation of Yegor Borisov from the post of the head of Yakutia, appointed acting head of the Republic of the mayor of Yakutsk aysena Nikolaev. This is the official website of the Kremlin.

“Vladimir Putin had a working meeting with Aysen Nikolaev, during which it announced the decision to appoint him acting head of the Republic of Sakha (Yakutia)”, – stated in the message.