American actor Morgan Freeman was accused of repeatedly harassing the Junior staff of the film studios. It is reported by CNN. 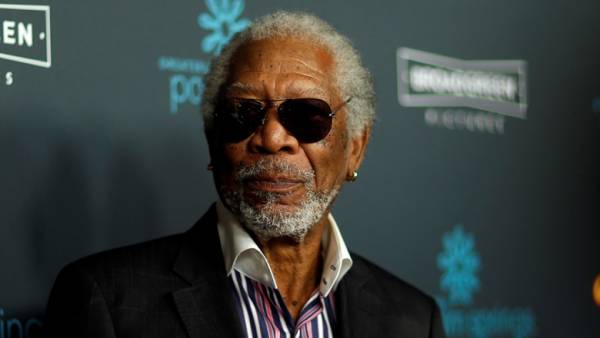 Associate producer of the film “beautifully to Leave”, whose name was not disclosed, said that in the summer of 2015, when it is in a part of the crew began to work on a Comedy starring Michael Caine, Alan Arkin and Morgan Freeman, the latter had assaulted her in an obscene manner.

What courtship is different from harassment: 3 feature

According to the woman, this work has become for her a few months sexual harassment. Freeman almost daily subjected her to unwanted touching and demeaning comments about the figure and clothing. According to the victim, once the actor put his hand on the lower part of her back and stroked her lower back, and in another episode of “trying to raise the skirt and ask if I’m wearing underwear”.

According to other sources, quoted by CNN, unacceptable behavior Freeman is not limited to this film. A woman who was a senior employee of the production Department of the film “Illusion of deception” in 2012, said that Freeman repeatedly mocked her and her assistant, commenting on their appearance in an obscene manner.

In connection with allegations of CNN reporters asked dozens of people who worked with Freeman, most of whom said that they never witnessed questionable behavior of the actor and that he has always been a consummate professional both on set and in the office. The actor, in turn, while any comments did not give.

Career 80-year-old an Oscar winner Morgan Freeman spans nearly five decades. He is also the winner of “Silver bear” and winner of two Golden globes. Among the most famous acting job Freeman films such as “the Shawshank redemption”, “Seven”, “Lucky number Slevin”, “million dollar Baby” and “not Yet played in a box”.

On may 3 of this year the American film Academy has expelled from its ranks of film Director Roman Polanski, accused of rape, sexual abuse of minors and harassment. In October 2017 the Academy was expelled for the same reasons, producer Harvey Weinstein.