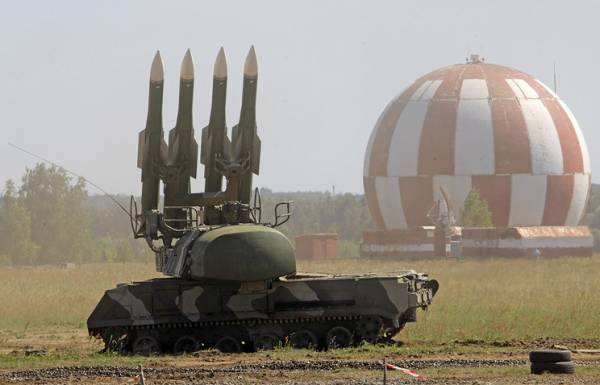 MOSCOW, may 25. /TASS/. Russia did not supply the Ukraine no new anti-aircraft missile systems “Buk” since the collapse of the Soviet Union. This is stated in the official statement of the Ministry of defense of the Russian Federation, extended on Friday.

“At the same time since the demise of the Soviet Union in 1991 and the subsequent division of military property in Ukraine, received the property about twenty battalions of Buk missile system, there were no new anti-aircraft missiles,” – said in the message.