Siluanov: taxes will not be changed over the next six years

SAINT PETERSBURG, may 24. /TASS/. The government will not change the tax regime over the next six-year period. This was stated by first Vice Prime Minister, Minister of Finance Anton Siluanov on the sidelines of the SPIEF-2018. 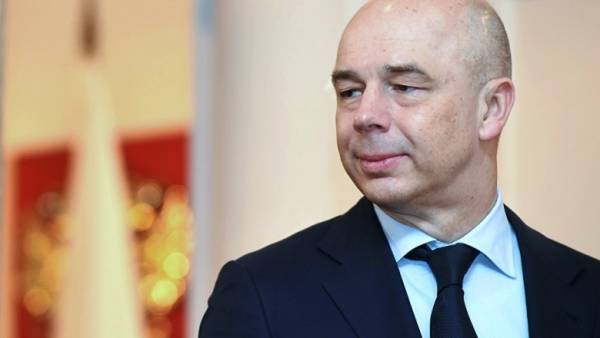 He said that the tax system is waiting for a certain ponastroila. In particular, the Ministry of Finance intends to simplify the tax relationships with small businesses, individual entrepreneurs and self-employed who is working in the grey sector. “We are creating a mechanism that could be of interest to these entrepreneurs, so they opened up, worked in white. This is a great contribution to the GDP,” — said the first Deputy Prime Minister.

According to him, the development of protectionist relations growth rate of the world economy. “Indeed, we see in General that the world economy is growing quite steadily, successfully, at 4% growth rate. On the other hand, we see the development of various protectionist sentiment that is holding back the growth of the economy. If they weren’t, the economy could show a higher rate,” he said.