“Give the power of thirty children.” We are facing a wave of childish fighting

The comment of the Minister of health Veronika Skvortsova on the extension in the foreseeable future the period of childhood up to 25-30 years provoked a strong and mostly ernicheski — the reaction of the Russian public. 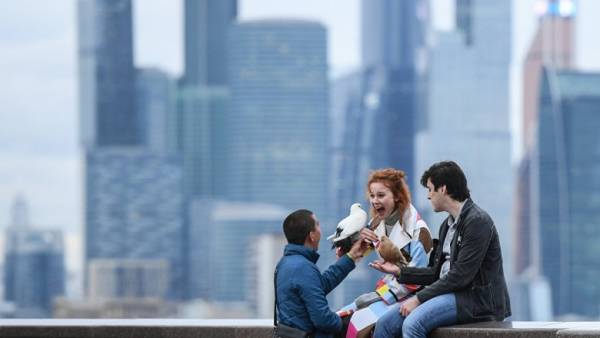 Funny that largely the same people that are outraged by plans to raise pension age in Russia, and a couple of years ago, I was happy to reports that the world health organization has revised its age classification and now according to her young age lasts up to 44 years and the average to 60.

The issue raised by the Minister, is indeed worthy of discussion and public understanding, but in a much more serious and deep way. Wits persistently overlooked that the Minister did not mention of any plans of the Russian authorities, but simply stating a reality — which really is, like she said.

3 stages of development of autonomy reincanation, in the beginning of this year a wide resonance has received publication in one of the most prestigious and oldest medical journals, The Lancet about the necessity of raising the adolescent age of 24.

In developed countries, in the notorious “Golden billion” (which, incidentally, includes Russia) really are large-scale demographic changes, including age and relationship to him. Among them, an important trend supports and “infantilization” of people whose age more recently, a generation ago, not to mention the century — was considered not just adults, and even Mature.

Examples of technically adults who feel and act as children or teenagers, there was always, but earlier was the exception to the rule, to which others regarded openly frowned upon. Now, this process is growing like a snowball, turning into the norm.