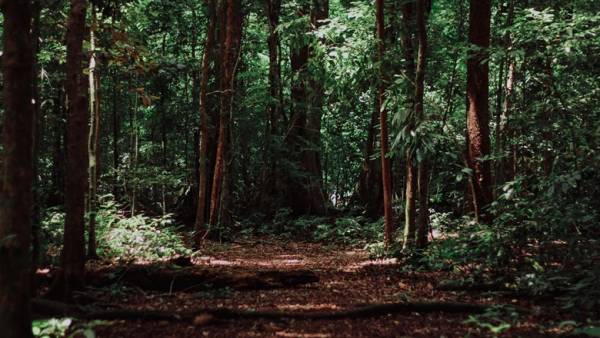 The first man at the age of about 50 years, was detained in April 2017. He was suspected of committing 40 burglaries. Then the ex-military literally “disappeared in the nature”, and the court ruled on 15-month prison sentence in absentia already. Was also issued a European warrant for his arrest.

Then the theft was resumed. The locals began a search of the thief. His tent is, well disguised, was in the forest. According to local police, the man used his skills from the military life to make a dwelling in the forest and hide in it. Inside the tent found TV, gas cylinders, kitchen utensils, new laptops, jewelry — more than 200 units.

The mayor of the town of SURESNES — Claudie Mamen, said elderly and children were afraid of the robber.

“One couple was robbed eight times. They even had to install the grill in the kitchen — every time (the robber) came out, cost them to fill the fridge,” shared the mayor.

Now the thief is in prison: he will serve the previously appointed time and wait for court according to recent robberies.