Ex-US President Barack Obama and his wife Michelle Obama has signed multi-year agreement with Netflix. This was reported today by itself streaming film. 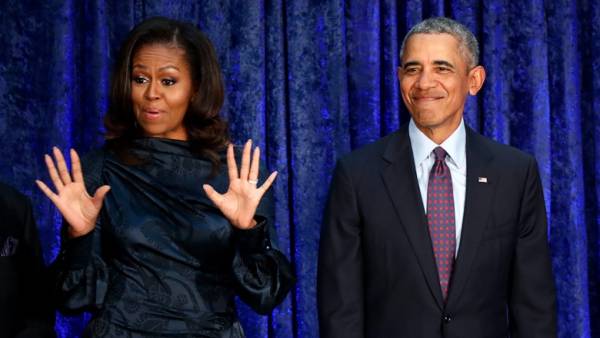 “Former President Barack Obama and Michelle Obama signed a multiyear agreement to produce films and TV series for Netflix, which can be artistic and documentary series, documentaries and special projects”, — stated in the message of the official Twitter Netflix. The ex-presidential couple formed a company Higher Ground Productions, which will produce content.

“Our goal and hope is to help nurture and guide talented, inspiring, creative voices, strengthening mutual understanding between Nations, and allow them to share their stories with the world”, — quotes The New York Times Obama’s statement. Netflix head of content Ted Sarandos said that “extremely proud” that the couple made his company “a shelter for their powers of story-tellers”.