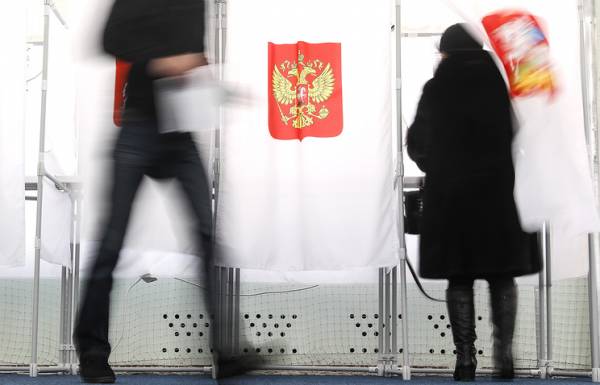 MOSCOW, may 16. /TASS/. Moscow authorities do not intend to establish polling stations for voting on elections of the head of the capital in other subjects of the Russian Federation without their consent. This was announced on Wednesday at a meeting of the CEC Deputy mayor of Moscow in Moscow government, head of the office of the mayor and Moscow government Anastasia Rakova.

“All of the actions that will be performed, all the projects that we do, we will first discuss with you [the CEC], and with the public, and those public organizations that conduct election observation. Of course, only if these polling stations to ensure the purity, transparency of all procedures, only under this condition they may exist. In addition, no action on creation of polling stations on the territory of other subjects of the Federation, we will not produce if there is a lack of agreement and support from the authority of the subject of the Russian Federation. We with the Moscow region are already negotiating on this issue, therefore, is bound to be agreement and full coherence, no argument about the pokusitelstvo the sovereignty cannot be and speeches,” said Rakova.