Unforgivable mistake of the driver pissed off passengers. 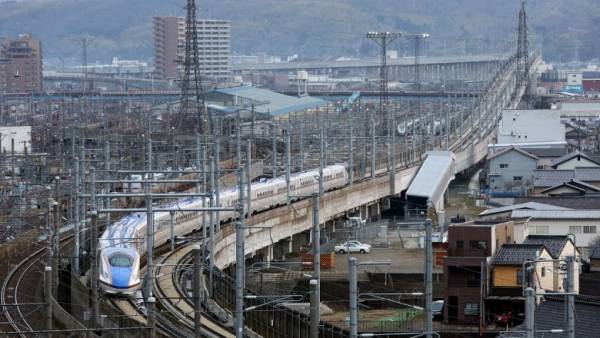 A story that could only happen in Japan. Local transport company JR West issued a formal apology to passengers for the fact that one of her train before leaves the station by as much as 25 seconds ahead of time.

According to the company, the composition was supposed to go from the station, Notogawa in the Prefecture of Shiga in 7 hours and 12 minutes exactly, but the driver got confused and closed the door in 7 hours 11 minutes and 35 seconds.

Due to this error some passengers missed the train, and immediately complained of a violation of the duty of the station.

In the end, the railroad noted that this cannot be justified, and henceforth they will try to do everything possible to avoid such errors.